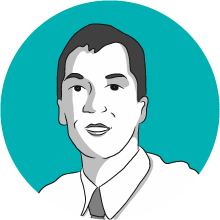 The ultimate purpose of the business support activities is to ensure the continued support of stakeholders and financial viability of the Centre for Catalysis Research, inclusive of the CatCentre, c*change and HySA/Catalysis activities, but also to foster a environment with growth opportunities for the group and consequently career opportunities for the individuals.