The 26th annual conference of the Catalysis Society of South Africa was held from the 15th to the 18th of November 2015 at the Arabella Hotel & Spa in Kleinmond (near Cape Town). c*change was well represented by numerous researchers and students presenting their work in form of oral, poster and keynote presentations.

The quality and impact c*change has on the national catalysis research community was further evidenced during the students scientific award ceremony. Thulani Nyathi and Anna Petersen, both students of c*change in the Synthesis Gas programme at the Centre for Catalysis Research got awarded best oral and best poster presentation prizes respectively. Congratulations Thulani and Anna! 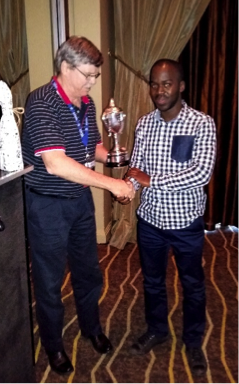 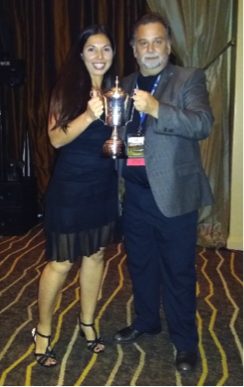